Coronavirus may have existed in Italy since November: local researcher 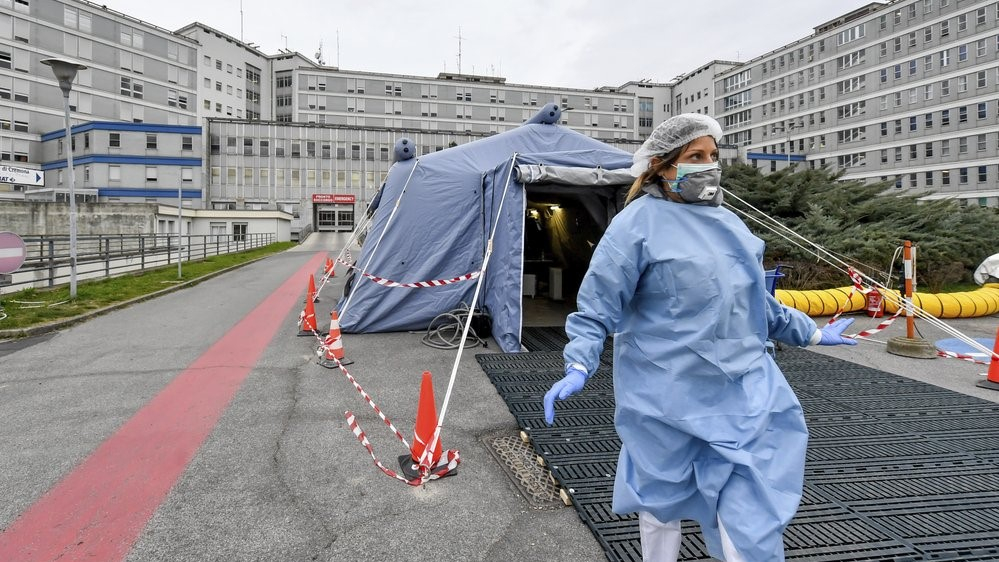 A tent set up in front of the emergency ward of Cremona hospital in northern Italy, February 29, 2020. /AP

Dr. Giuseppe Remuzzi, director of the Mario Negri Institute for Pharmacological Research in Italy, said he heard from general practitioners in the country's Lombardy region that "they remember having seen very strange pneumonia, very severe, particularly in old people in December and even November."

"This means that the virus was circulating, at least in [the northern region of Lombardy and before we were aware of this outbreak occurring in China," he told NPR.

Though Dr. Remuzzi originally used these words to answer a different question – why Italy acted later than expected on COVID-19 – NPR singled out this particular information in a tweet because it may relate to the origin of the novel coronavirus.

China's CCTV did the same thing by putting it on the headline of their report, though Dr. Remuzzi's latest research mainly concerns how dire the situation is for Italy rather than the origin of the disease.

What's more interesting is that the English-language comments under the NPR tweet seem to completely differ from the Chinese-language ones under the CCTV Weibo.

Many English comments suspect that China hid the situation from the world for a long time and that's why similar symptoms showed up in Italy before the outbreak.

"So the Chinese government covered it up for even longer than we thought," another comment said.

A lot of Chinese comments, on the other hand, concluded that the virus originated in the U.S., so both China and Italy are victims.

"Go to Trump for answers," said a Weibo comment with more than 2,500 likes. 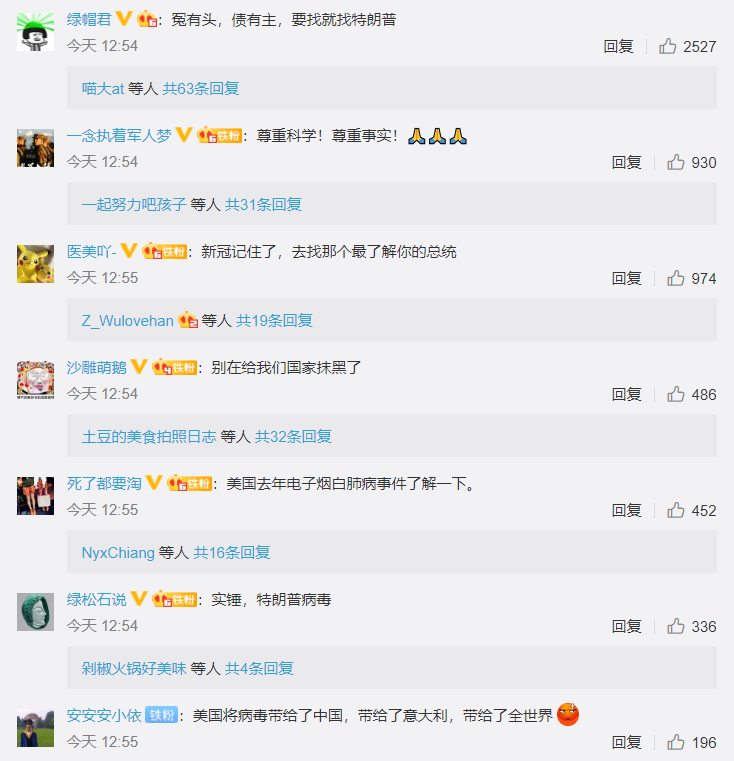 It's very clear that the logic is fragile for both sides' theories.

Where exactly did it start then?

Currently, we can find no clear evidence on the origin of the virus. It could be China, U.S., Italy or anywhere else.

Some may say the current outbreak originated in a Wuhan seafood market. But that could be false since there's no scientific research supporting this claim. It's still possible that the seafood market is not the origin but only where the outbreak gained steam.

A previous example was the outbreak of Spanish flu back in 1918. Despite the name, the flu's actual origin was apparently not the country.

What we know now is that the virus jumped to humans from an animal – or "natural sources" as many researchers conclude – but we still don't know where and when it happened.

And researches have also made it clear that the virus was not manufactured in a lab.

Though finding the origin can be a way to cure the mysterious new disease, there are many other effective ways available for us to deal with the global outbreak.

Stopping the outbreak is clearly more important than blaming it on others.

(We have reached out to Dr. Remuzzi for more comments.)